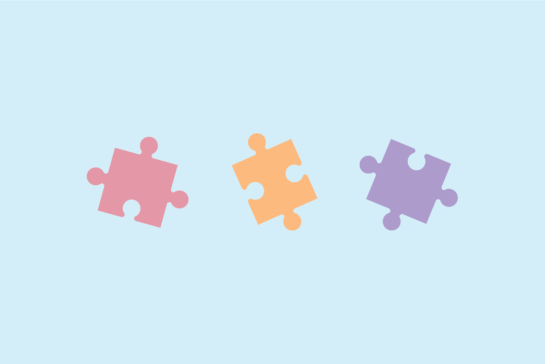 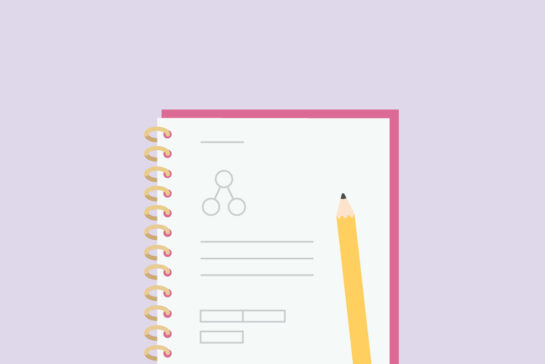 How to use journaling to teach multiplication in depth 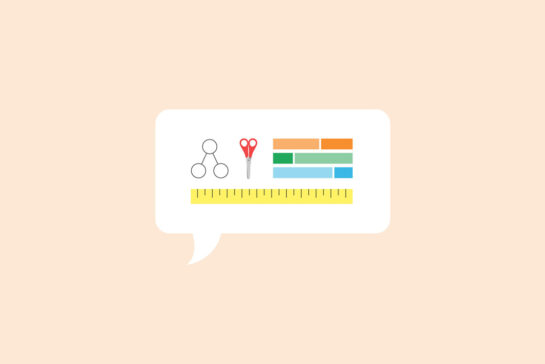 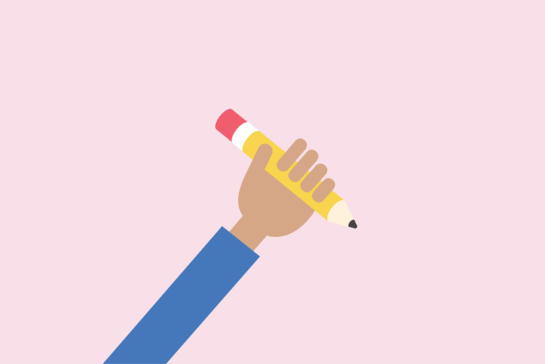 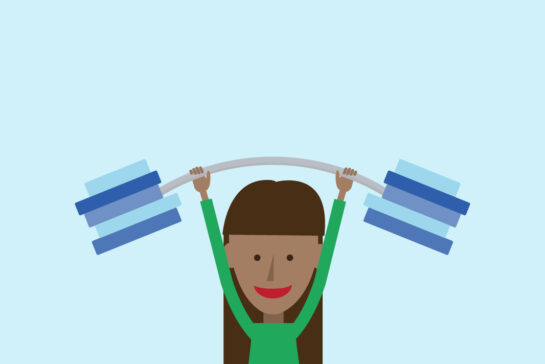 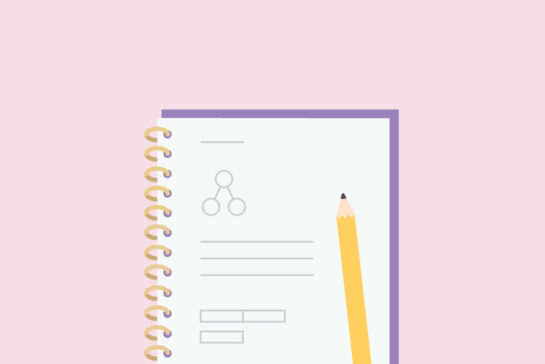 How to evaluate maths journals 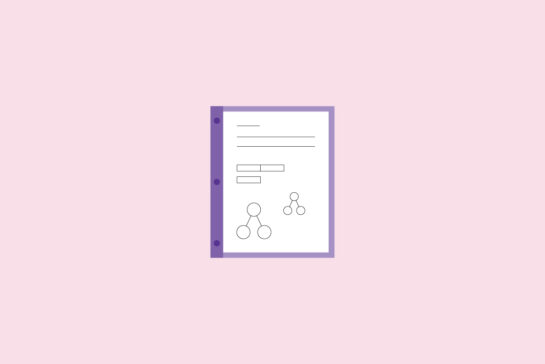 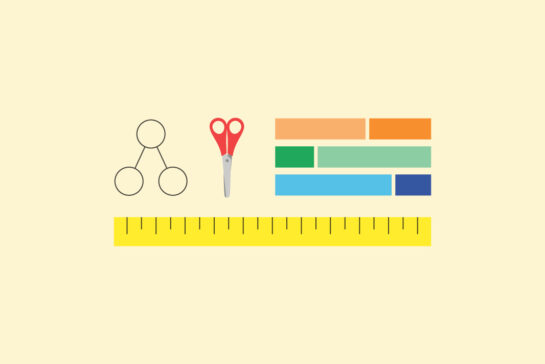 Stick with it! Teaching for mastery in Year 6 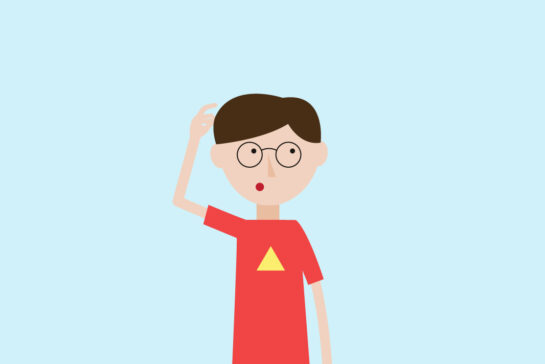 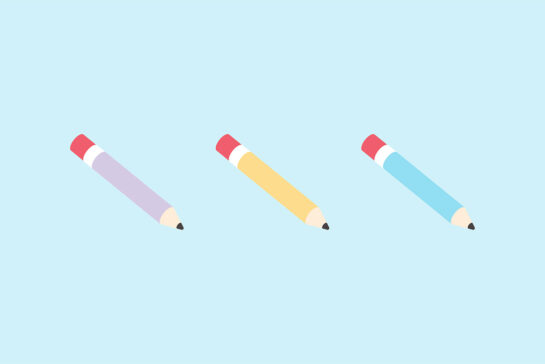 What to expect when adopting a maths mastery approach 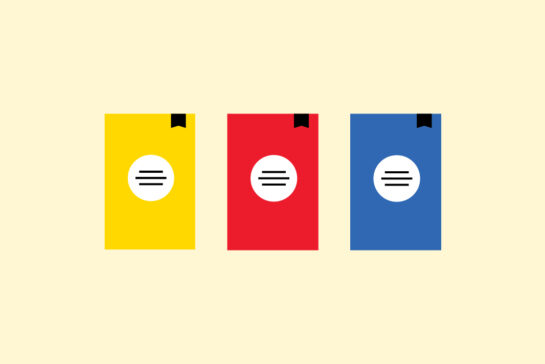 Getting the most out of Mathsteasers