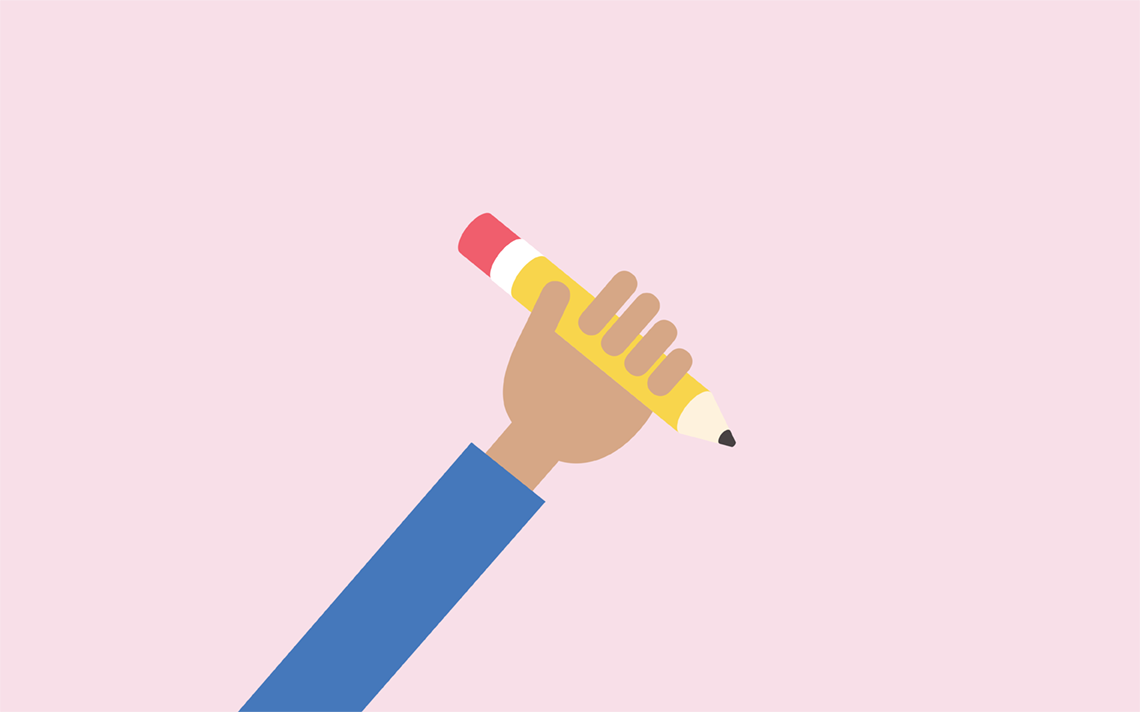 Editor’s note: This is an updated version of a blog post published on 26 July, 2018.

The lesson we’ve selected is from the Year 6A textbook (Chapter 2, Lesson 4 ‘Multiplying by 2 digit numbers,’ pages 38-40). We’ve chosen this lesson because it underpins a number of principles of the mastery approach, thoroughly illustrating the three-part lesson: the anchor task, guided practice and independent practice.

As the discussion flowed, we visited each group in turn, listened in on their conversations, asked them questions and encouraged them to explain their thinking. We didn’t show them a method or tell them if they were right or wrong. If they asked, we’d say we hadn’t yet worked it through. Concrete materials often come in handy here. For this problem some of the pairs used number discs alongside calculations. 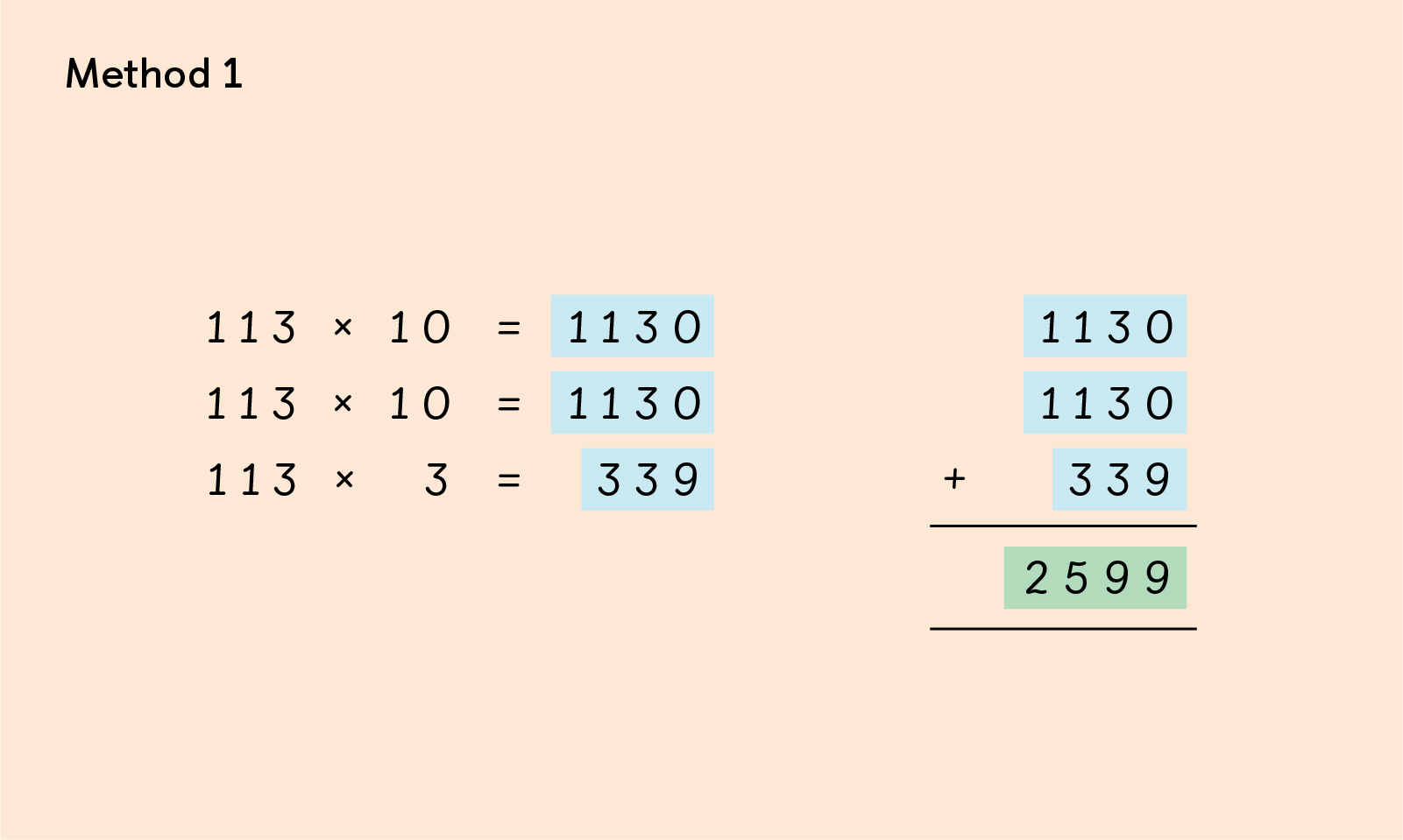 The pupils found that there was a long way and a short way of tackling this calculation when using a written method. While the shorter method was familiar (from back in our own school days), the longer version showed the children’s relational understanding. In this version, they were able to demonstrate the value of each number that they were multiplying. They could also explain why we “put on a zero when multiplying by the 2” and why “the 3 was crossed out once we had finished multiplying with it.” 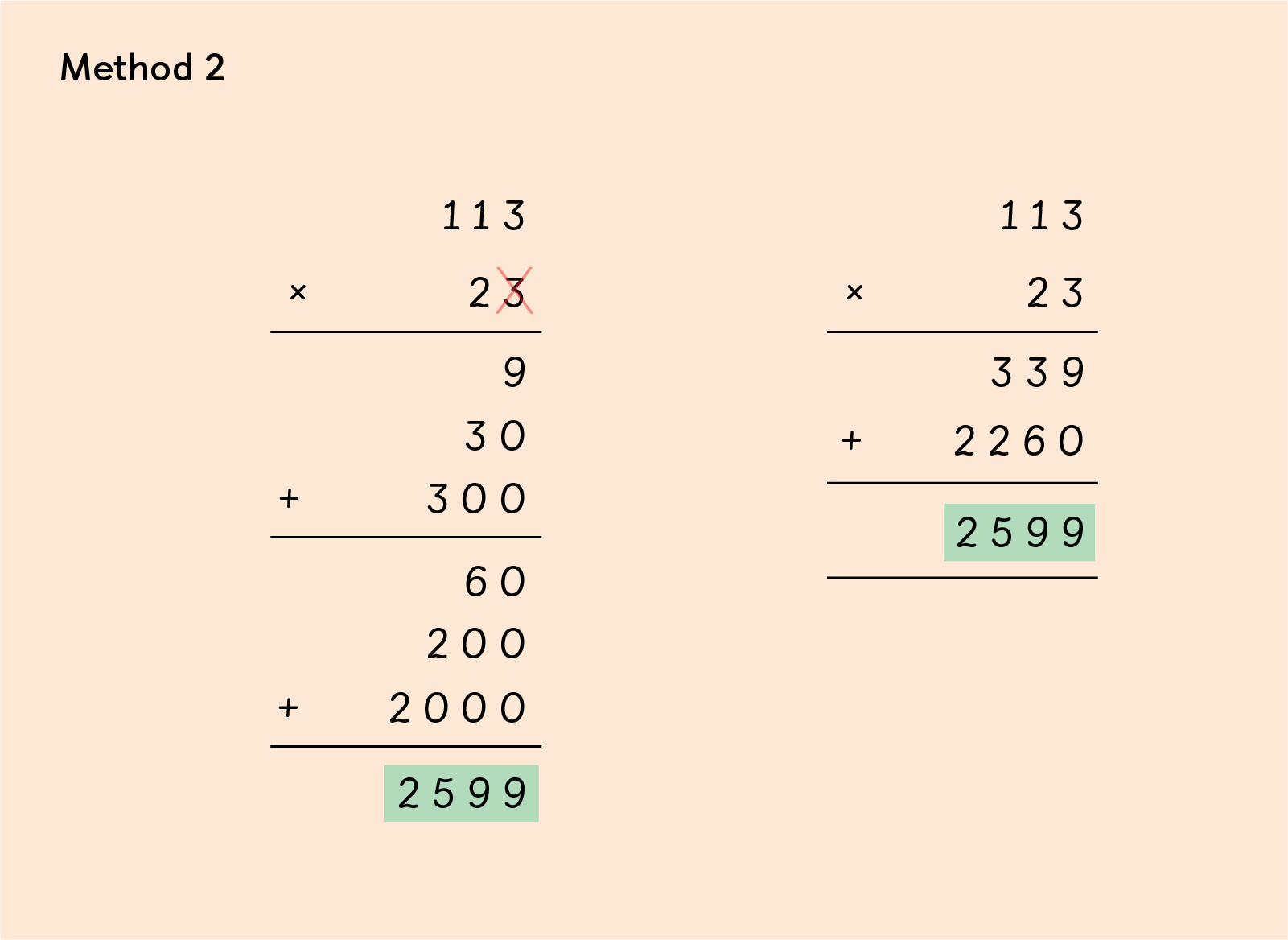 Some children could also explain their method by telling the class: “having doubled 113 to find 226, you put on a zero because that’s what you did with the 2.” 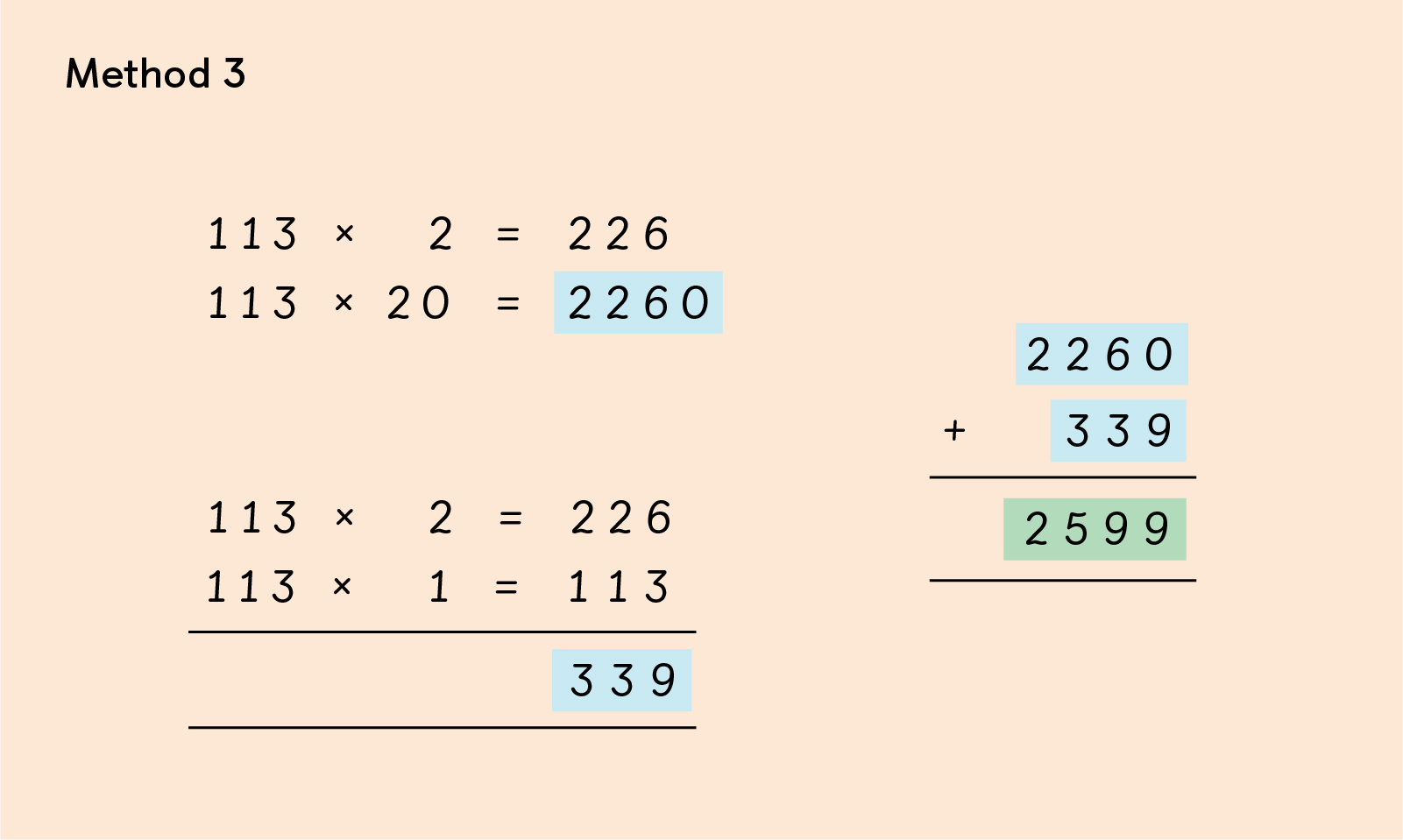 Initially, the workbook questions are scaffolded. As pupils work through them, the scaffolding is reduced and the questions gradually become more challenging. The ‘dissecting method’ is featured first, as the numbers can be accessed by the majority of the children. The final three questions are shown in the standard written method with the last question involving renaming as you have to add 9 + 2 in the tens column.