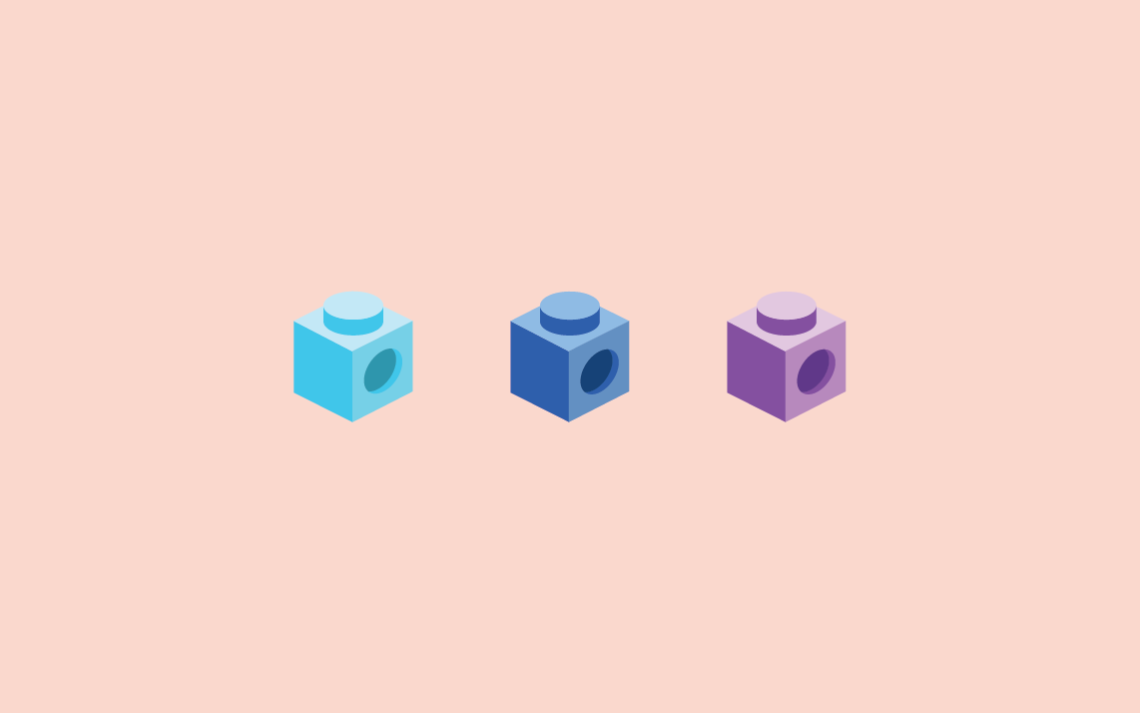 Helping children to conceptualise our number system is demanding and requires a deep understanding of counting principles. That’s why the most experienced and confident maths teachers should be in Early Years.

As a former Reception teacher, parents would often proudly tell me their child could count to 20. More often than not, they were correct — the child could recite the number names from one to 20. Impressive? Yes. Meaningful? Not so much!

The ability to recite numbers in order is only one of the many levels of oral counting. Unless children learn the basic building blocks early on, they will struggle to understand later concepts such as decimals and fractions.

I often hear practitioners say ‘I’m no good at Maths, so it’s just as well I teach Early Years, because I couldn’t cope with Year 6.’ Helping children to conceptualise our number system is demanding and requires a deep understanding of counting principles. That’s why the most experienced and confident maths teachers should be in Early Years.

In Singapore, teachers spend a long time making sure children have a strong and secure understanding of basic principles. They are justly unapologetic about this. The emphasis is on going slowly in the beginning to make greater progress later.

So, what are these counting principles?

Each item has only one count. You may have seen children miscounting their fingers and declaring they have six fingers on one hand. This indicates they haven’t reached 1-1 correspondence

The last number we say when counting a set is how many items are in that set. Children who haven’t mastered cardinality will recount their fingers from one each time

Three is three, however it is arranged. Three items spread apart on a table is the same quantity as three items close together

When counting a set of objects, it doesn’t matter which object we start counting from. The total number in the set will be the same, whatever order we count them in

As we move up the counting sequence, numbers get bigger by one each time

Three elephants aren’t numerically larger than three mice, just because the elephants are physically larger. Also, we can count things that we can’t touch, like sounds and we can represent quantities of real objects, such as apples, with counters or cubes

Once a count exceeds nine, then we have one group of 10. Being able to count in groups – for example in twos or threes, leads to an understanding of our place value system

It’s worth mentioning the levels of oral counting here.

Children can’t distinguish one number name from another. Counting is a continuous sound string, e.g. ‘onetwothreefour’

Children can start counting from any number. This is essential for using ‘counting on’ as an addition strategy

Sequence, count and cardinality are merged. If counting from three, then three is the first number, four is the second number, etc.

A child can say the numbers in either direction and start at any point. This is essential for ‘counting back’ as a strategy for subtraction

As Early Years practitioners, having a good understanding of these principles and levels of counting will help children in Foundation Stage truly master counting and our number system, and progress through primary school as more confident mathematicians.

This step-by-step introduction to Foundations will deepen your understanding of the key principles of a mastery approach in an EYFS setting.