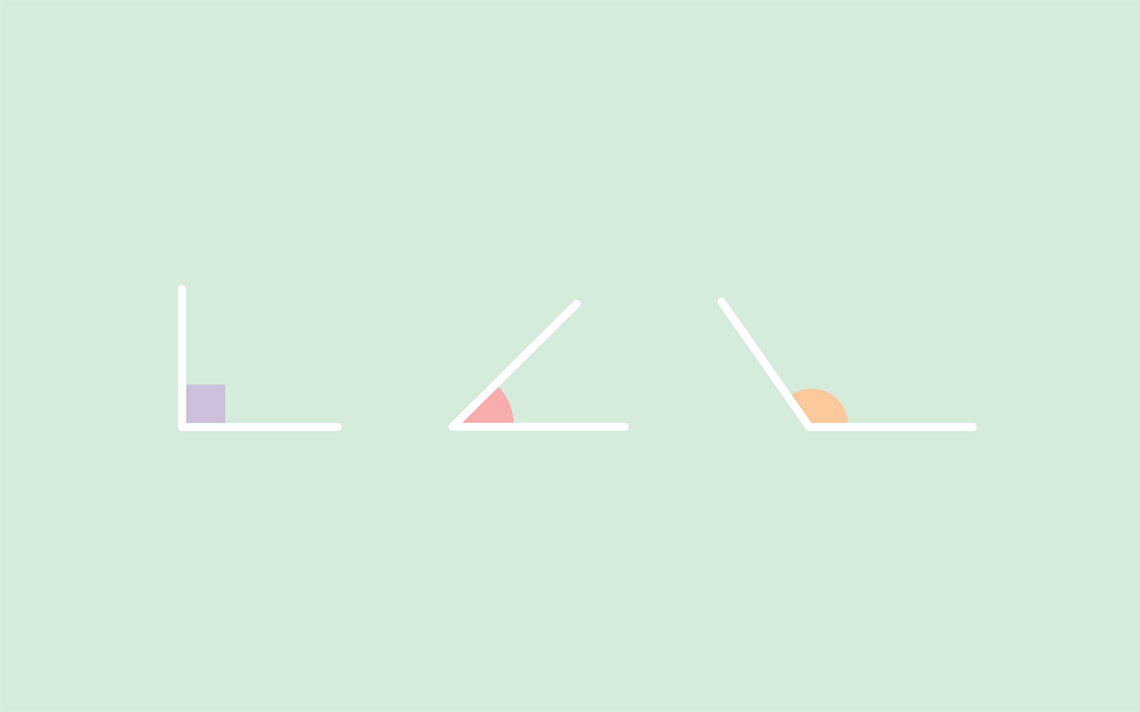 Are your Year 5 maths learners battling their protractors in their angles lessons? Here’s a handy guide to help them measure angles with confidence.

Why do learners struggle to measure angles using a protractor?

My Year 5 maths learners started the angles chapter with good prior knowledge of the names and specifications of angles. This stood them in good stead for Lesson 1: Knowing Types of Angles.

Digging deeper, I could see that the practical skills needed to use a protractor to measure angles were causing confusion in my class. Children seemed to struggle to understand the difference between the ‘inside’ and ‘outside’ scales of the protractor and confused reflex and obtuse angles. 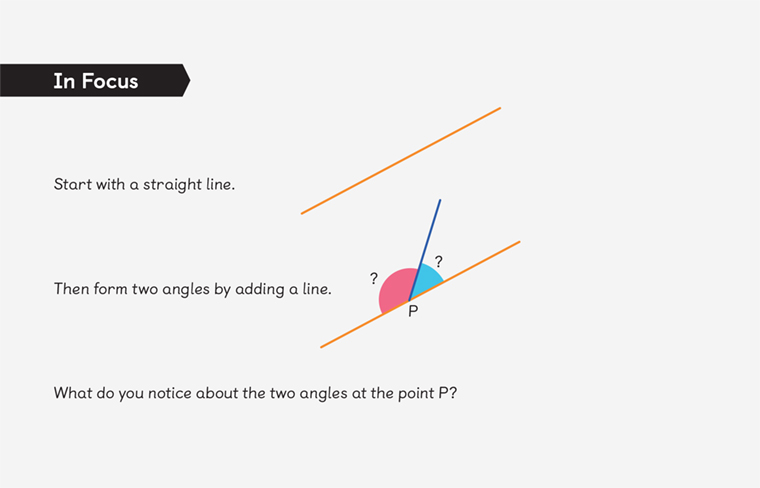 What angle measuring resources can you use to teach angles?

Fatemah is an experienced KS2 teacher based in West London. She is passionate about maths being accessible to all and aims to implement methods and strategies that enable deep, long-lasting and adaptable learning for children. Dairy Meadow Primary School, Southall