How to teach fractions using the CPA approach 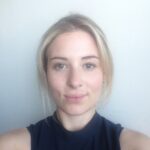 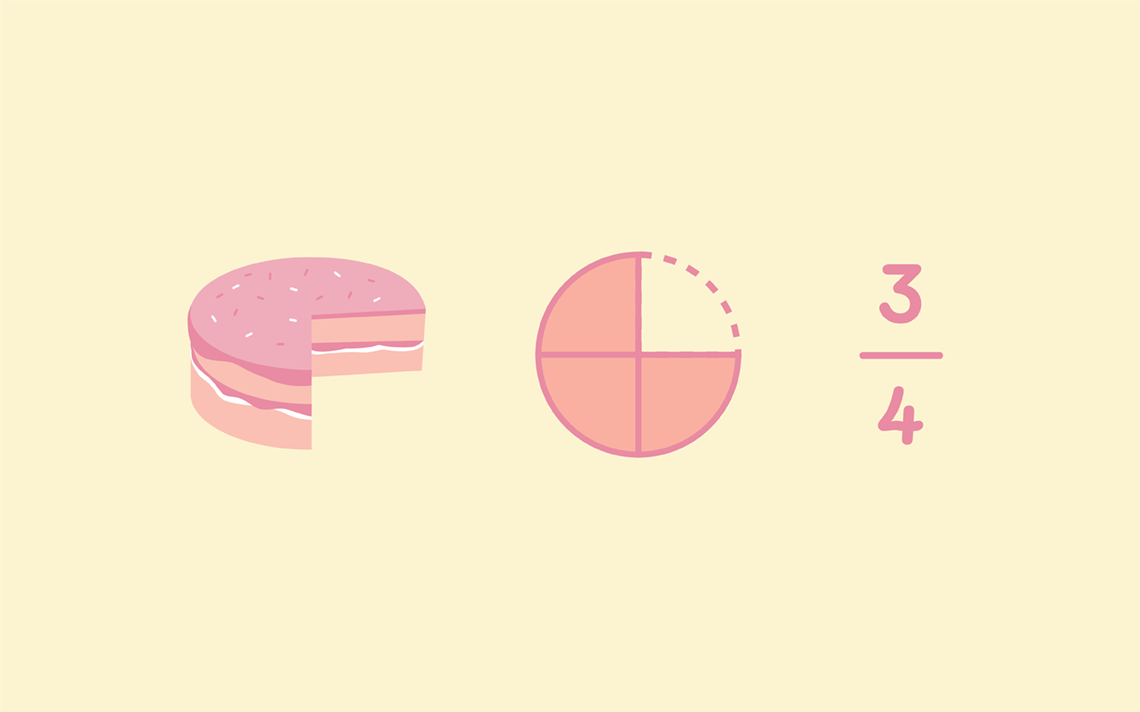 Editor’s note: This is an updated version of a blog post published on 12 October, 2020.

Many children and adults find the concept of fractions difficult, and with good reason. Maths mastery expert Dr Yeap Ban Har gives advice on how to teach this abstract convention by using the CPA approach.

A few years ago, I was fortunate enough to attend a professional development course taught by Dr Yeap Ban Har. He explained that one of the major reasons children struggle with conceptually understanding fractions simply comes down to the way we write them.

And yet, the importance of recording fractions in a way that’s easy for children to understand is fundamental to teaching maths for mastery.

Perhaps sharing his advice can help you and your teaching practice too.

Why difficulties can arise from the way we record fractions

One of the major difficulties when it comes to understanding fractions is the convention of how we record the information.

To unpick this, one of the first things we need to understand is that, in mathematics, there are four kinds of numbers:

Why is knowing this important when teaching fractions?

However, the way we record the denominator so similarly to the numerator can cause issues for many learners.

Children often struggle when we’re teaching them how to record fractions, because we don’t explicitly teach them that the denominator is not a cardinal number — it’s a nominal number.

What’s the most common mistake children make when learning fractions?

Key takeaway: We need to give learners an understanding that the denominator and the numerator are different, even though we are representing them both in the same way.

The symbolic notation of fractions can create problems for learners. And often, as teachers, we introduce it too early, which unintentionally creates further confusion. So how do we help children develop an understanding that the denominator and the numerator are different?

Here are some easy ways to teach fractions and give your learners a deep understanding of how they work.

Concrete resources are critical for giving learners a conceptual understanding of fractions. Using resources to support teaching the concept of adding fractions is an easy way to record fractions and help children see that only the numerator is cardinal and represents a quantity.

2. Don’t introduce the concept of fractions with the symbolic notation

When we introduce fractions to younger learners, explicitly following this convention will develop their understanding of the numerator and denominator. Rather than recording fractions with the symbolic notation, record the numerator with the numerical symbol and the denominator as a written word.

Recording fractions initially as ‘the number plus the noun’ will help learners develop an understanding that the numerator is cardinal and the denominator is nominal.

3. Use pictorial and visual representations to support abstract maths.

Similar to using concrete resources, it’s important to support abstract maths with visual representations. Drawing diagrams to represent 3/4 added together with 2/4 will help learners develop an understanding that only the numerator represents a quantity. 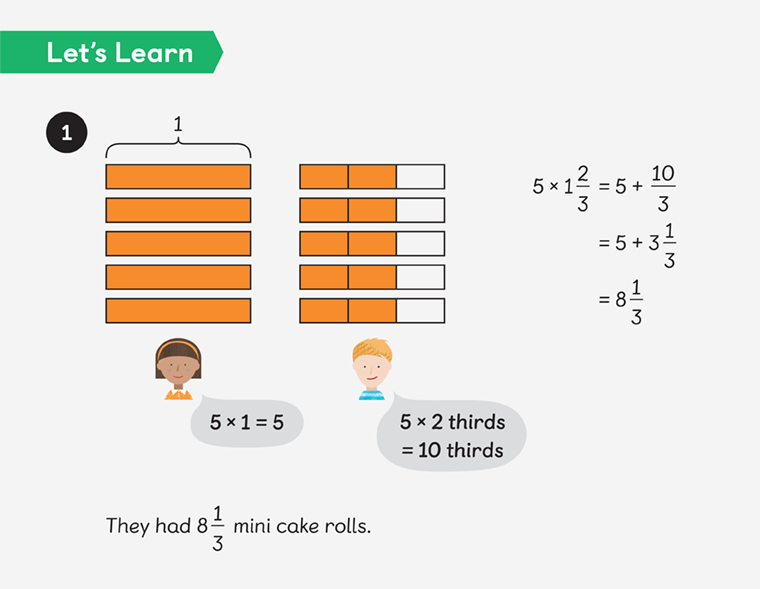 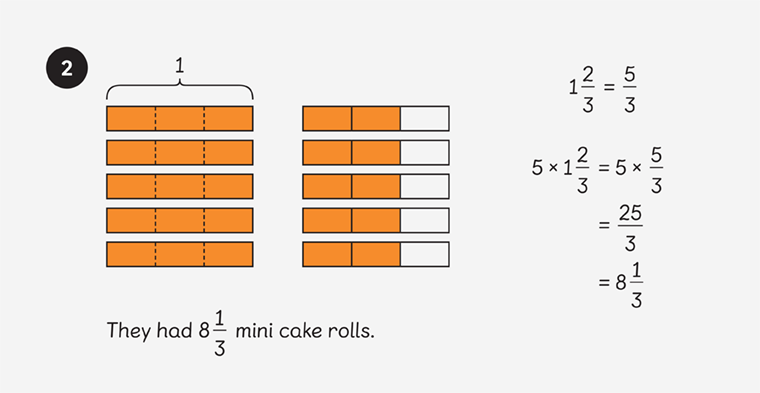 Information in mathematics is highly encoded — really, we’re using a bunch of symbols to represent abstract concepts. So to ensure we give our learners a conceptual understanding of fractions, we need to carefully consider how we’re presenting the information to them.