Blog > Teaching Maths for Mastery > How to encourage the frustrated mathematician

How to encourage the frustrated mathematician 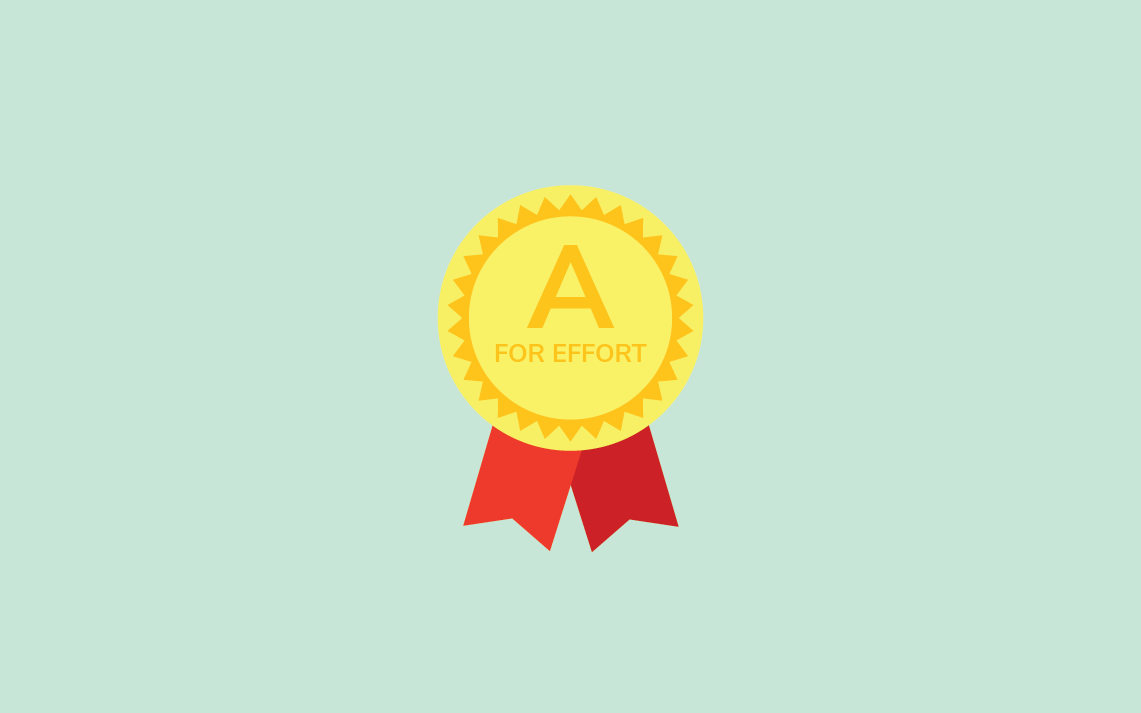 We need to think about the language we use in the classroom. Research shows that praising effort rather than intelligence leads to better outcomes.

Have you ever had pupils who believed maths just wasn’t their strength, or who greeted every new concept with murmurs of ‘I’m never going to get this?’ Have you had pupils who stare at word problems, head in hands, feeling more frustrated than confident? If so, follow these tips:

1. Reflect on the language used in the classroom

How can language positively influence pupils who may feel frustrated with mathematical concepts?

As a follow-up, the same pupils were given a choice between an easier test on which they would do quite well and look smart or a test that was more challenging and from which they could learn a lot, even though they might not succeed. Most of the children praised for intelligence chose the test that was easier and that would let them keep on looking smart. But of the pupils praised for effort, the majority, in some studies as many as 90%, chose the more challenging test.

The fear of mistakes tends to prevent children from taking risks and embracing challenges. But everybody makes mistakes, and research shows mindset is key to how we bounce back.

A 2011 study by a team of psychologists found that for those with a growth mindset — or the belief that intelligence develops through effort — making mistakes actually led to an increase in electrical activity in the brain, which in turn resulted in greater ‘post-error accuracy’ compared to those who held a more fixed mindset.

The key takeaway is that certain neural mechanisms were activated in those with a growth mindset, leading to more positive outcomes in the learning process.

To aid your learning environment, think about the following:

3. Never give up on your pupils

This is a simple yet meaningful idea that needs no research to prove. Never giving up on your pupils is key. Do your best to keep things fresh and fun for you and your pupils. The concepts in the Maths — No Problem! textbooks allow so much exploration and high-quality talk to take place in the classroom. The open-ended questions and suggestions are limitless. What it boils down to is you truly believing your pupils can fulfill their potential.

Fatemah is an experienced KS2 teacher based in West London. She is passionate about maths being accessible to all and aims to implement methods and strategies that enable deep, long-lasting and adaptable learning for children. Dairy Meadow Primary School, Southall