The challenges and benefits of mixed-age learning 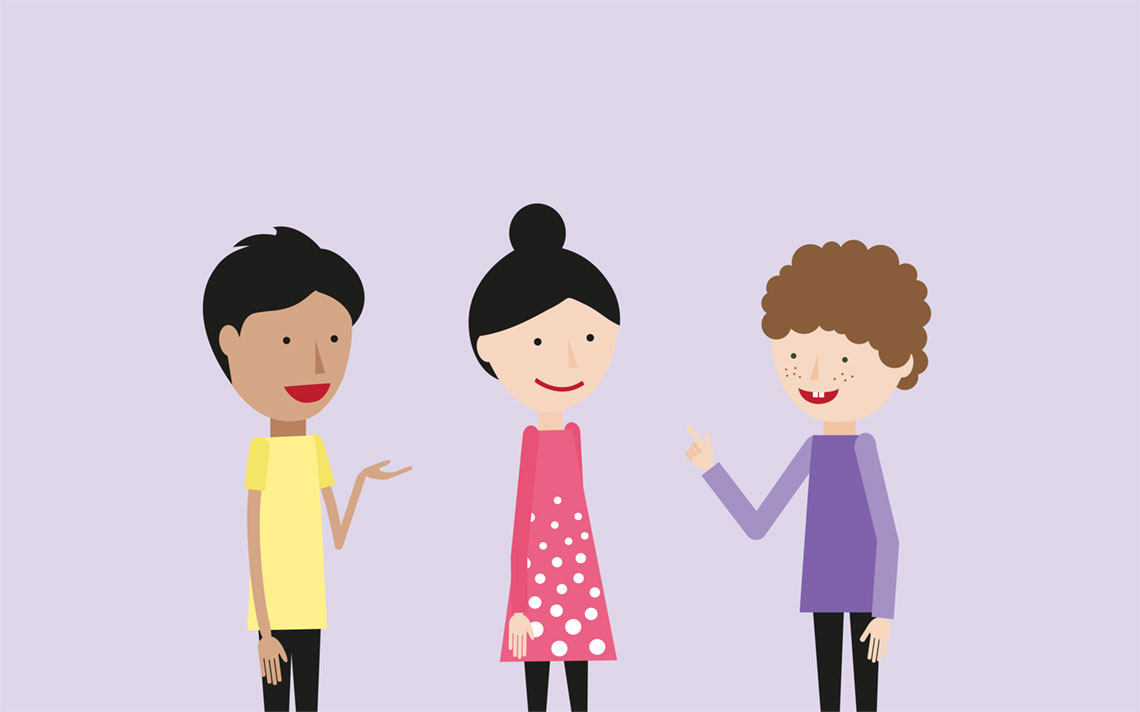 Mixed-age classes have their share of challenges, but they also encourage learners to collaborate and become more independent. By harnessing the advantages, you can help your learners succeed.

How do you decide what a mixed-age class should look like? There are a few ways. You could sort learners by assessment results, behaviour and maturity, friendship groups, or SEND needs. Another option is placing summer-born learners in classes with a younger year group so they don’t always have to be the youngest in the class.

However you sort your learners, mixed-age grouping gives you the chance to personalise your classes. Having different class ‘personalities’ also means that if a learner is struggling in one class, moving them to another class with a different set of peer group influences might boost their confidence and change their learning outcome.

How to sort learners into mixed-age classes

How do you sort your learners into classes? There are a few ways to sort learners into mixed-age classes. You could sort learners by assessment results, behaviour and maturity, friendship groups, or SEND needs. You could also place summer-born learners in classes with a younger year group so that they don’t always have to be the youngest in the class.

However you sort your learners, mixed-age grouping gives you the chance to personalise your classes. Having different class ‘personalities’ also means that if a learner is struggling in one class, you could move them to another with a different set of peer group influences.

How to overcome the challenges of teaching mixed-age classes

#1: When older learners feel held back in classes with younger learners

Asking your older learners to peer tutor the younger learners in the class can also help. Being role models can build self-esteem and lets them feel more ‘grown-up’ (more on that later).

Your younger learners might be intimidated by the older learners in their class, especially if your class spans more than two year groups. Being in a class with seven-year-olds can be scary when you’re only four!

Using whole-class teaching can help to break down barriers between year groups. Encouraging collaboration helps to break the ice and helps the younger children to befriend older learners in their class.

#3: When you’re preparing one year group for exams

How do you prepare learners for SATs in a mixed-age class? There’s nothing stopping you from having dedicated exam sessions for the year group that needs them.

You could also include some exam preparation during whole-class teaching. A gentle introduction to SATs a year earlier can actually help younger learners to feel less anxious about exams when it’s their turn.

What are the benefits of mixed-age classes?

The good news is there’s no evidence that suggests mixed-age classrooms have a negative impact on progress or attainment. In fact, there are many advantages!

It’s not just me that thinks mixed-age classes are great, the Association for Childhood Education International (ACEI) think so too. So let’s take a look at some of the benefits.

Instead of spending one year with each class, you have two, three or even more years with each child. The better you know a learner, the more you can support their individual needs.

As an added bonus, you won’t have to get to know a whole new class at the beginning of the year — saving nearly a month of teaching time.

It’s impossible to expect all learners from different year groups to work at the same level. So you can throw that expectation out the window. Once learners stop comparing themselves to their peers, they start to see themselves as unique individuals with their own strengths.

In a mixed-age class, there will be many opportunities for learners to work independently, take charge of their learning and make choices about what task to do next. You can also take a longer view of each learners progress and develop their understanding over years instead of months.

Mixed-age classes encourage a spirit of cooperation where learners are more likely to support each other than compete. Over time, learners become a ‘family of learners’ who support and care for each other.

Mixed-age classes have their challenges (but then again, what class doesn’t?), but they also have many advantages. By focusing on the positive aspects of mixed-age teaching, you can help your learners become confident and well-rounded mathematical thinkers.

Laura Connell is an author, maths tutor and a former commissioning editor at Maths — No Problem! She is currently founder and director of Maven Publishing Ltd.