Blog > Your Teaching Practice > How do games in Maths promote effective learning?

How do games in Maths promote effective learning? 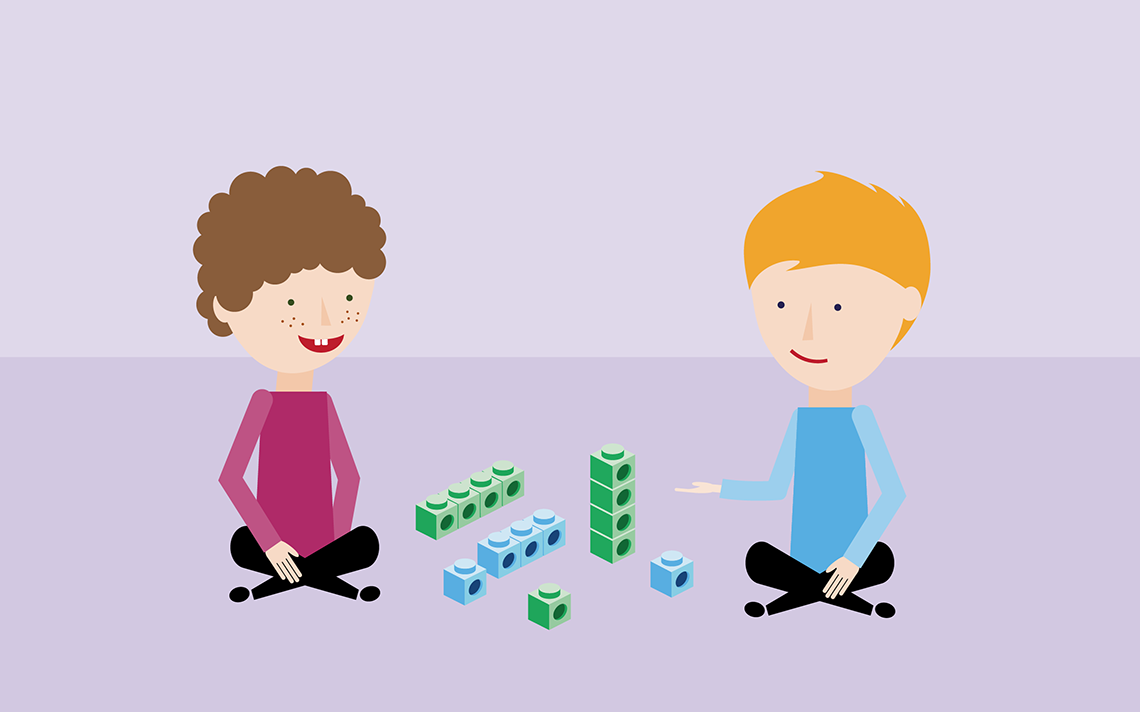 Editor’s note: This is an updated version of a blog post published on July 16, 2018

Complementing the work of Jean Piaget and Jerome Bruner, Dienes shifted mathematics teaching away from dry, abstract ideas and towards play in which the children themselves are actively involved and constructing learning from their experiences with a range of materials.

Seeing mathematics as “a gold mine for an indefinite supply of games”, Dienes went on to develop a six-stage theory for learning mathematics, with a focus on games. Many aspects of this theory are easy to identify in the Maths — No Problem! mastery approach through the anchor activities and stories and pictures in the textbooks. Dienes’ theory reflects Bruner’s Concrete Pictorial Abstract (CPA) stages. He advocates the use of manipulative materials, games and stories in maths, believing that children can learn more complicated maths at a younger age than had previously been thought.

2. Rules of the Game

This is followed by a stage where the regularities of the materials are identified and ‘rules’ are created. Once a number of similar games have been played in class, a discussion begins.

In the fourth stage, it’s useful to provide some kind of pictorial representation such as a chart, table, arrow diagram or coordinate system to anchor the patterns and abstractions in a visual way.

So, as you continue your maths lessons this week, where can you spot Dienes’ influence in your lessons? How have his theories been incorporated in the themes you are teaching? What range of materials will your pupils use in Maths lessons this week to root their learning in experience? How do you incorporate games in your Maths lessons? And what patterns or rules can you spot in the game you play on your phone, on the bus on your way to work? Because that’s Maths!

Jane Currell is a primary classroom teacher in Central London. She completed an MA in Effective Learning and Teaching at UCL in 2019. Over the past 30 years, she has lived and worked in Asia, Southern Africa and the UK. She is a global education consultant on the side and blogs about critical pedagogy at: www.passion4pedagogy.com