Exploring the difference between equal sharing and equal grouping in division 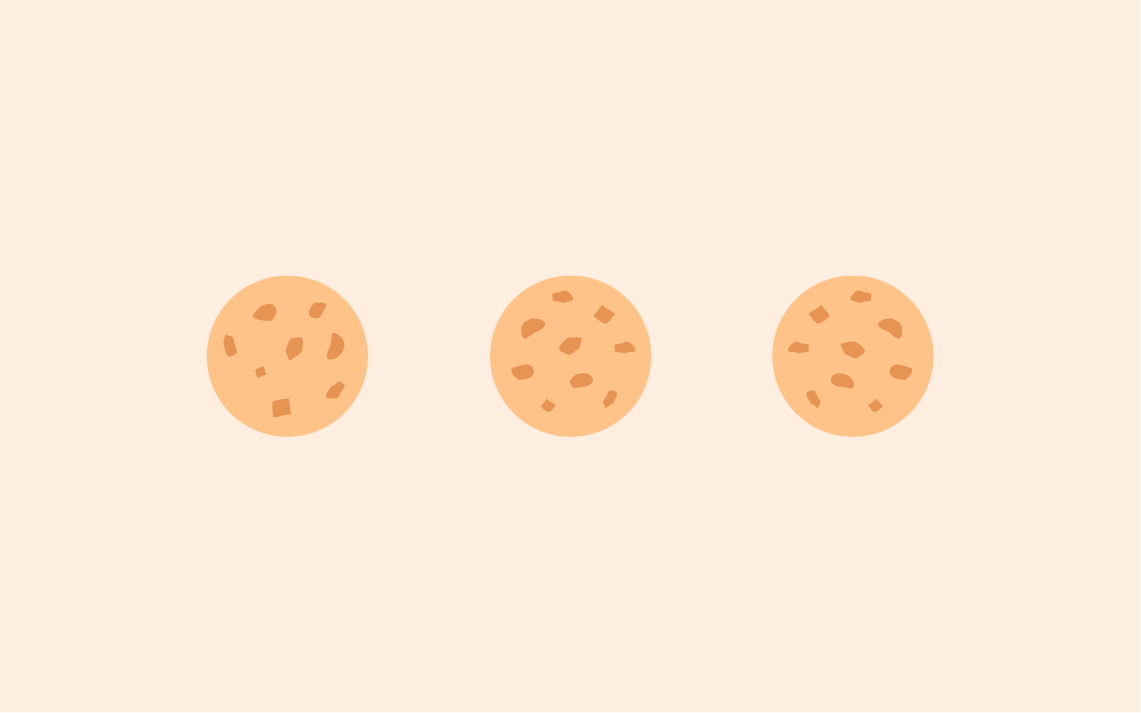 How can you make sure your pupils develop the conceptual understanding they need to solve problems using division? And what’s the difference between equal sharing and equal grouping? MNP founder Andy Psarianos breaks it down for us.

When you’re busy managing a class of boisterous six-year-olds, it’s tempting to let them fall back on one understanding of division and stick to it. Just remember that encouraging your pupils to use multiple division strategies now will benefit their understanding in the long run.

There are two ways you can approach teaching division: equal sharing and equal grouping.

Children should experience both concepts, but here’s the interesting bit, research suggests that teaching equal grouping before equal sharing will help your pupils develop a deeper understanding of division.

First up, what are equal sharing problems?

Sharing is probably the most common way of thinking about division. In equal sharing problems, you start with the number of groups and the total number of objects you want to share between them. Your goal is to find out how many objects each (equal) group can receive.

A problem based on equal sharing can be written as follows:

You can also write the following expression to represent the situation:

Sharing may be the most common way of thinking of division, but it’s not the only way. A more conceptually complicated method is the notion of grouping.

In an equal group problem, you know the number of objects each group should receive as well as the total number of objects you can distribute. The objective here is to find out how many (equal) groups can be created.

The next example uses the same total amount of cookies as the equal sharing problem, but doesn’t give us the number of groups involved.

We want to make boxes of cookies for our friends. Each box will have 4 cookies. We have 12 cookies in total. How many boxes can we make?

This situation requires a different expression to represent the situation:

The answer to this equation reflects how many groups can be made which is why we call this concept grouping.

New to maths mastery or looking to sharpen your skills? There’s an online CPD course to support every practitioner, from the fundamentals to advanced techniques. 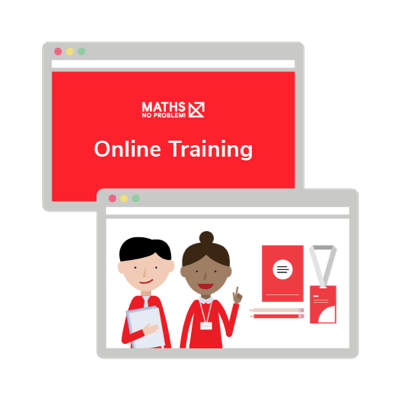 What is the difference between equal sharing and equal grouping and why is it important?

At the start of teaching division, teachers often focus on sharing, but not always on grouping. At this stage, it’s important to give equal, or more, emphasis on grouping when pupils are first getting their heads around multiplicative structures.

One rationale for this belief is that sharing is more intuitive and it’s likely that pupils already have a notion of sharing — although not necessarily a very deep one.

Grouping is conceptually more difficult and it’s less likely that pupils will have a strong notion of it. Letting them struggle early on with grouping before moving on to the simpler notion of sharing is more likely to create the necessary relational depth.

Encouraging them to think of the less-intuitive representation of division as grouping helps them stretch to accommodate this less-familiar concept alongside their pre-existing and more child-like understanding of division.

If you do the opposite and let children spend time playing with, structuring and later practicing the notion of sharing before they spend any time thinking about grouping, their understanding of division may become fixated on the sharing model. This can make it harder to relate the notion of grouping with division, causing difficulty later on.

As long as they get the correct answer, why care?

A cynic might take the point of view that these semantics aren’t really necessary and are a form of intellectual nonsense that has no place in teaching children how to add, subtract, multiply and divide. As long as someone can produce the correct quotient, why care?

This is quite a common point of view and is sometimes the fuel for ‘back to basics’ movements we hear about.

How does this help pupils?

All pupils should be able to do efficient calculations, but that in itself isn’t enough. They have to know how and why they should do calculations, and when to apply what calculation. This can only be achieved through an emphasis on relational understanding.

More to the point, when pupils progress and need to wrap their heads around concepts like dividing fractions by fractions, if they don’t have a secure understanding of grouping and know the difference between equal sharing and equal grouping, it’s unlikely they will know what to do in a situation like this one:

In a controlled laboratory experiment, a flask contains 8/9 l of water. Each hour exactly 6/135 l of water evaporates from the container.

How long will it take for all the water to evaporate from the flask?

If pupils don’t know what to do with this problem, even with a calculator in hand, it’s because they don’t understand the notion of grouping. Grouping is necessary for dividing fractions by fractions, sharing doesn’t make any sense in this context.

Once you know that the solution lies in dividing the two fractions, the calculation part is easy — although it might be a bit tedious without a calculator.