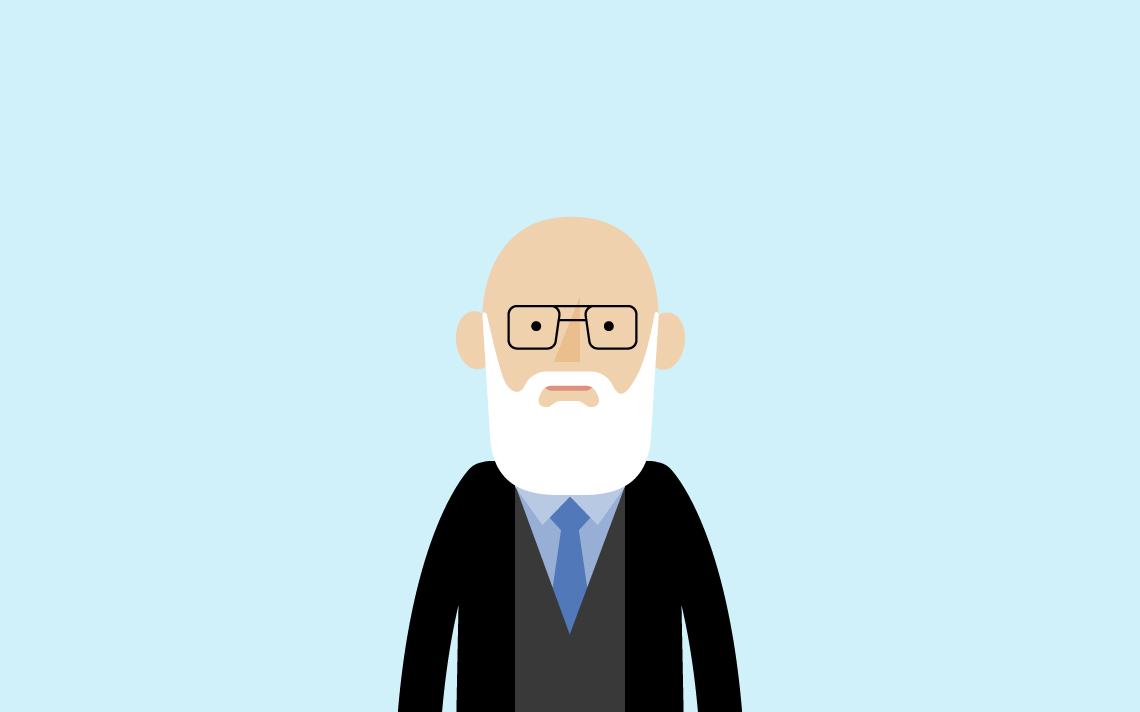 Is this fair? Was that just? Was there equality? Paulo Freire imagined a world where all learners developed their critical consciousness. Now you can too.

During a Year 5 lesson on being assertive, passive, or aggressive, I wrote paragraphs about each on the whiteboard. One learner asked,

She was pointing out an unconscious bias in the paragraph by unfairly seeing aggression as more of a male attribute. I was amazed that she had picked up on it.

So why did this learner see what was invisible to her peers (and to most of us, really)? There are lots of reasons but, I think she saw this bias because she already has a well-developed critical conscience. She sees the world through a lens that drives her to ask insightful questions around the issue of equality.

Imagine if we could develop a critical consciousness in all our learners through our pedagogy. This is what the Brazilian educator and philosopher Paulo Freire advocated. With critical consciousness, Freire hoped learners would go on to be people who change society by overcoming oppression and making the world fairer for all.

Paulo Freire and the idea of critical pedagogy

Paulo Freire (1921–1997) was a champion of what’s known today as critical pedagogy: the belief that teaching should challenge learners to examine power structures and patterns of inequality within the status quo.

Freire emphasised how important it is to remember what it is to be human and saw education as a way to transform oppressive structures. His perspective stemmed from the values of love, care, and solidarity.

What is Freire’s banking concept of education?

In his most famous book, Pedagogy of the Oppressed, Freire talks about education becoming an act of depositing. He calls this the ‘banking concept of education’ which is his — admittedly bleak — way of saying that learners are not actively participating in their learning, in problem-posing or interacting, but are expected to receive, memorise, and repeat information.

This approach has a disempowering effect on learners and can create misuse of power. In this scenario, the teacher is all-knowing, ‘kindly’ bestowing their knowledge on to those considered ignorant. Freire’s antidote to this dehumanising approach? Critical thinking and pedagogy that encourages participation.

Here’s how you can incorporate Freire’s theory in your own classroom.

What are the implications of Freire’s ideas?

There are three areas to consider in light of Freire’s work. Incorporate them into your lessons and you’ll have a class of thoughtful, compassionate adults-in-training.

How can we integrate Freire’s ideas in the classroom?

First, implementing Freire’s idea of critical consciousness means, opening your own eyes to the injustices around us. When you start to notice how one dominant group in society may be imposing a culture or worldview on everyone else, you can begin to resist it.

There are practical things you can do to reduce authoritarianism, invite more inquiry and problem-posing learning opportunities, and develop critical literacy. Here are some examples.

As human beings, we’re all in the process of becoming more authentic. This is why Freire emphasised:

“honestly confronting the realities we faced, on carefully listening, on remembering what it means to be fully human, on using one’s lived experiences to think critically about that reality and how it might be changed.“

It takes courage to practice pedagogy that includes critical consciousness instead of going with the flow all the time, but what a fantastic challenge for teachers!

Is it your time to be brave?

Jane Currell is a primary classroom teacher in Central London. She completed an MA in Effective Learning and Teaching at UCL in 2019. Over the past 30 years, she has lived and worked in Asia, Southern Africa and the UK. She is a global education consultant on the side and blogs about critical pedagogy at: www.passion4pedagogy.com